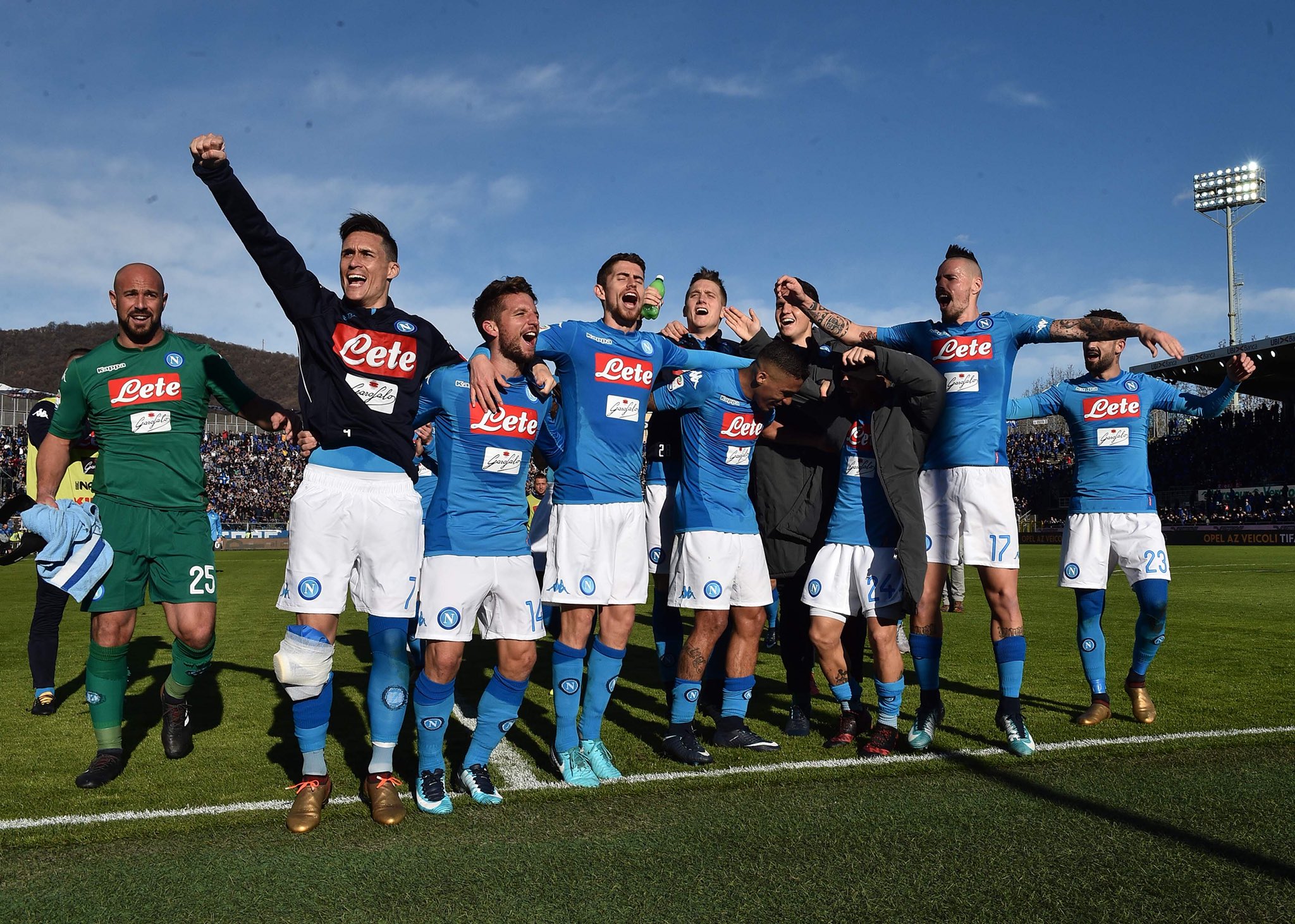 Dries Mertens’ second-half goal earned Napoli a victory In Bergamo.The victory allowed Napoli to extend his lead at the top of Serie A to one points, because Juventus won 1-0 against Genoa in Torino.

Mertens had not scored in his past nine league games before finishing from Jose Callejon’s pass.

Hamsik, who didn’t play from the first time because he was influenced, in the second half went near to the gol thanks to a great pass of Jorginho.

Next stop is Bologna at San Paolo’s stadium.