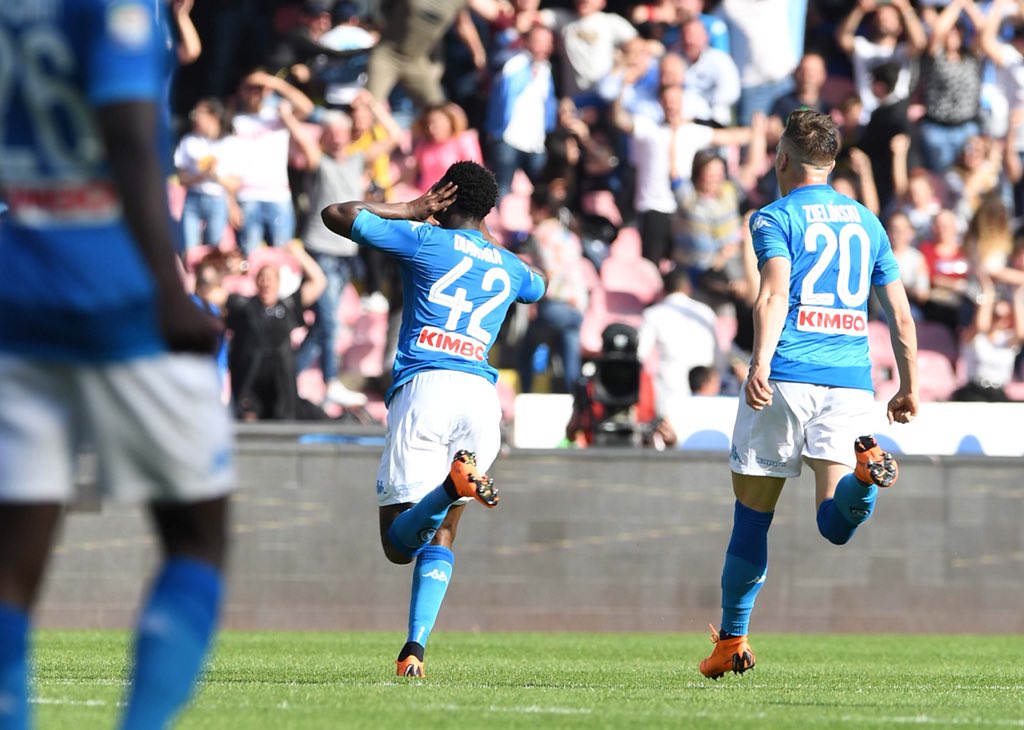 Dries Mertens had a penalty saved for the second-placed hosts before Emanuele Giaccherini, on loan from Napoli, set up Mariusz Stepinski for the opener.

Napoli are four points behind leaders Juventus, who beat Benevento 4-2 on Saturday, with the title rivals playing on Sunday, 22 April (20.45).