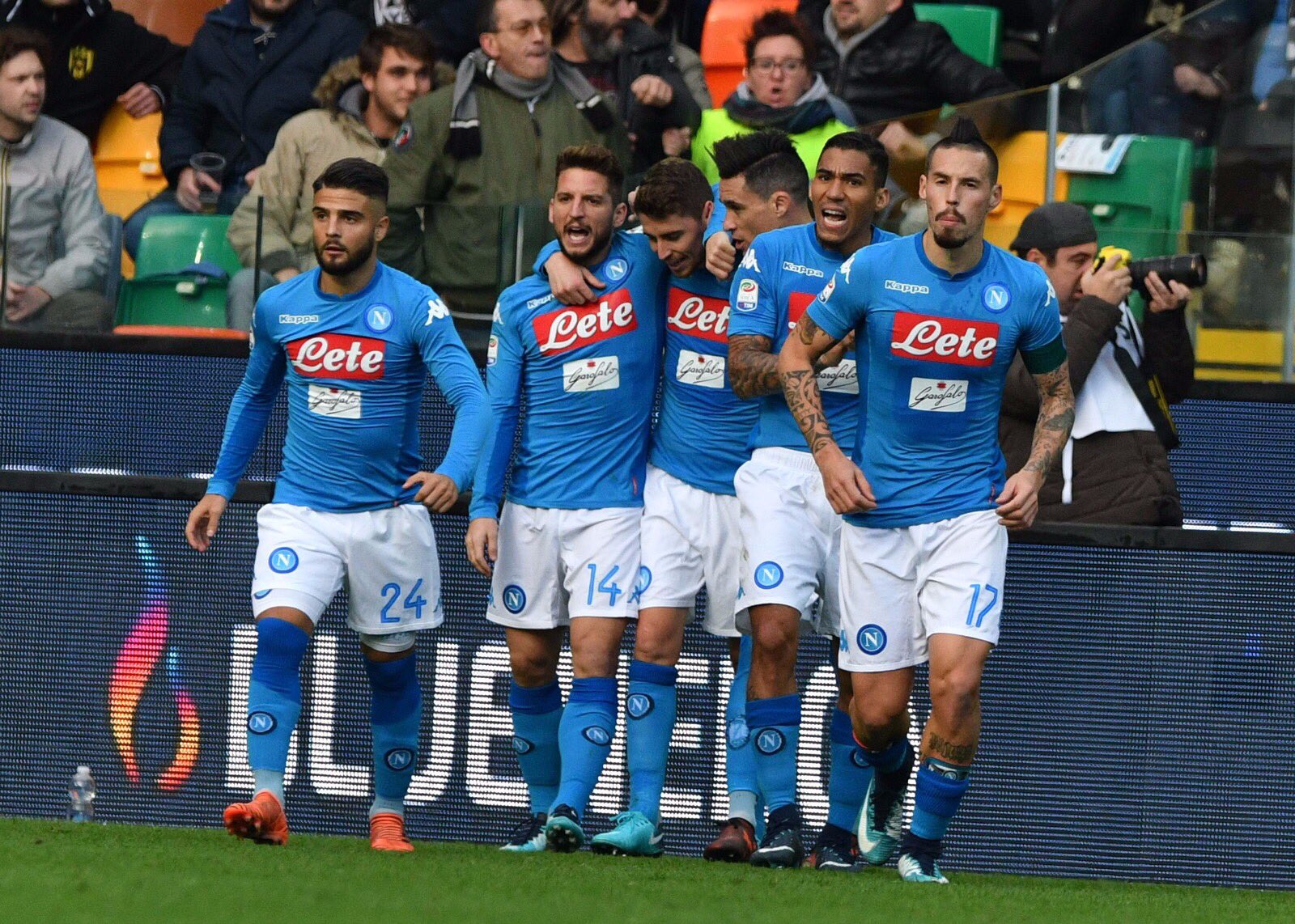 Napoli remain in the first position at the and of the first round.

A first-half goal from club record scorer Marek Hamsik gave Napoli a 1-0 win at Crotone on Friday, ensuring they will reach the halfway point of the Serie A season as leaders.

Napoli have 48 points after 19 of 38 matches, four ahead of champions Juventus . Their record includes 15 wins, three draws and one defeat.

Napoli dominated possession and created more chances but also survived a couple of second-half scares against the side coached by former Italy goalkeeper Walter Zenga.